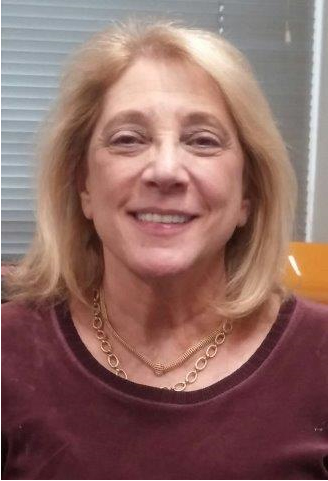 I am sad to announce that Janet Streicher passed away on November 16, 2020. At the time of her passing, Janet was serving as the Chair of the Professional Standards Committee for WAPOR (since 2019). Janet was Survey Director for Baruch College Survey Research, where her research focused primarily on public policy and public opinion. Previously, at Citi, Janet was the Director-and Senior Vice President of Global Consumer Insights and Research Best Practices. Janet set and maintained standards of practice for all digital and international research. Janet also has led worldwide Market Intelligence organizations at Knowledge Networks (GfK), KPMG, LLP, and IBM.

Her leadership spanned market research, public opinion polling, competitive analysis, methodological innovation, market opportunity assessment, and survey – social media data integration. Prior to her market research work, Janet managed corporate research and opinion surveys, where she was an early innovator of online survey research, having designed, developed and implemented a global opinion survey system in the mid-1980s.  This system became a prototype for several commercial digital survey software programs.  Janet recently started her own firm specializing in research design and methodology, and sampling and data analytics inclusive of all modes, including digital media.

Janet was actively involved with key industry associations, including being an active member of WAPOR for many years, and as a member of AAPOR, serving as AAPOR Membership and Chapter Relations chair, Chair of the Investment Committee, and Treasurer. She was also active in NYAAPOR (including time as the president of that chapter) and served as Councilor at Large for the Market Research Council (MRC).

Janet’s warmth and kindness will be her legacy. She will be deeply missed by the WAPOR community.

On behalf of the WAPOR Council,