In the assembly, Mariano Torcal (Spain) assumed the Presidency of WAPOR Latinoamerica (2018-2020), succeeding Ignacio Zuasnabar (Uruguay), who is now Past-President. Gustavo Meixueiro (México) has been elected Vice President/President-Elect (his term will be 2020-2022). Congratulations to both!

The next WAPOR Latinoamerica conferences will be held in Salamanca (Spain) in fall 2020, and in Oaxaca (México) in 2022. 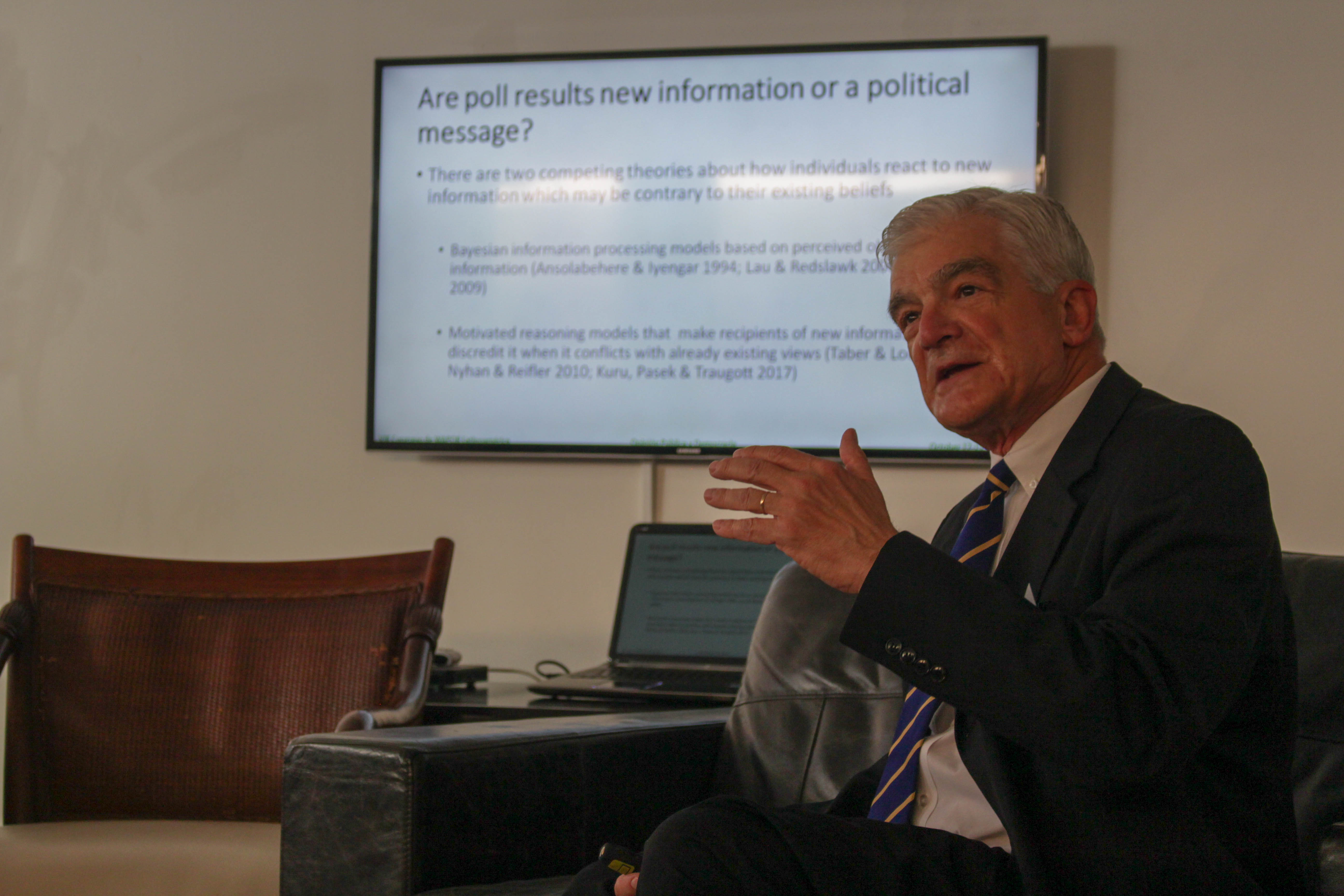 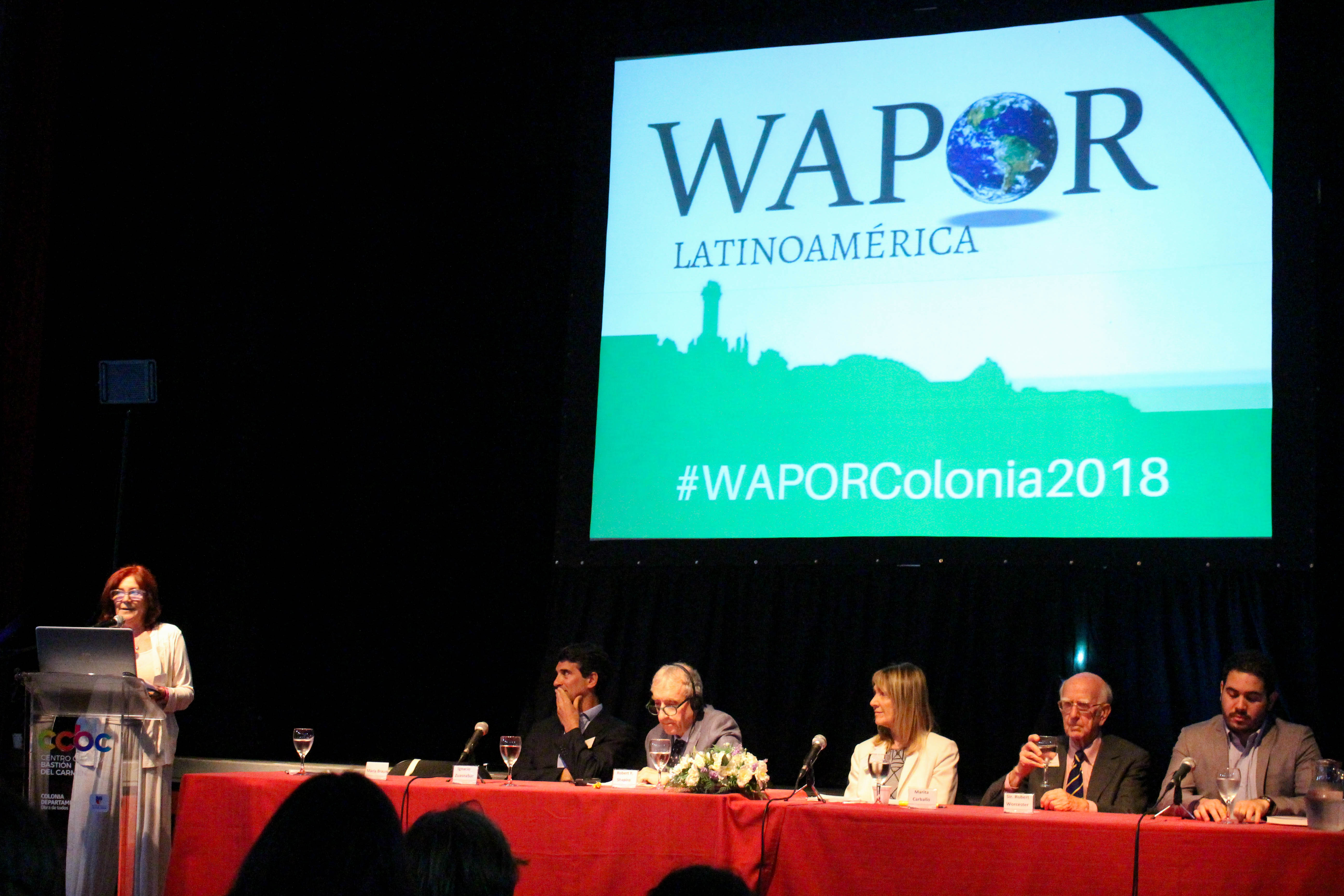 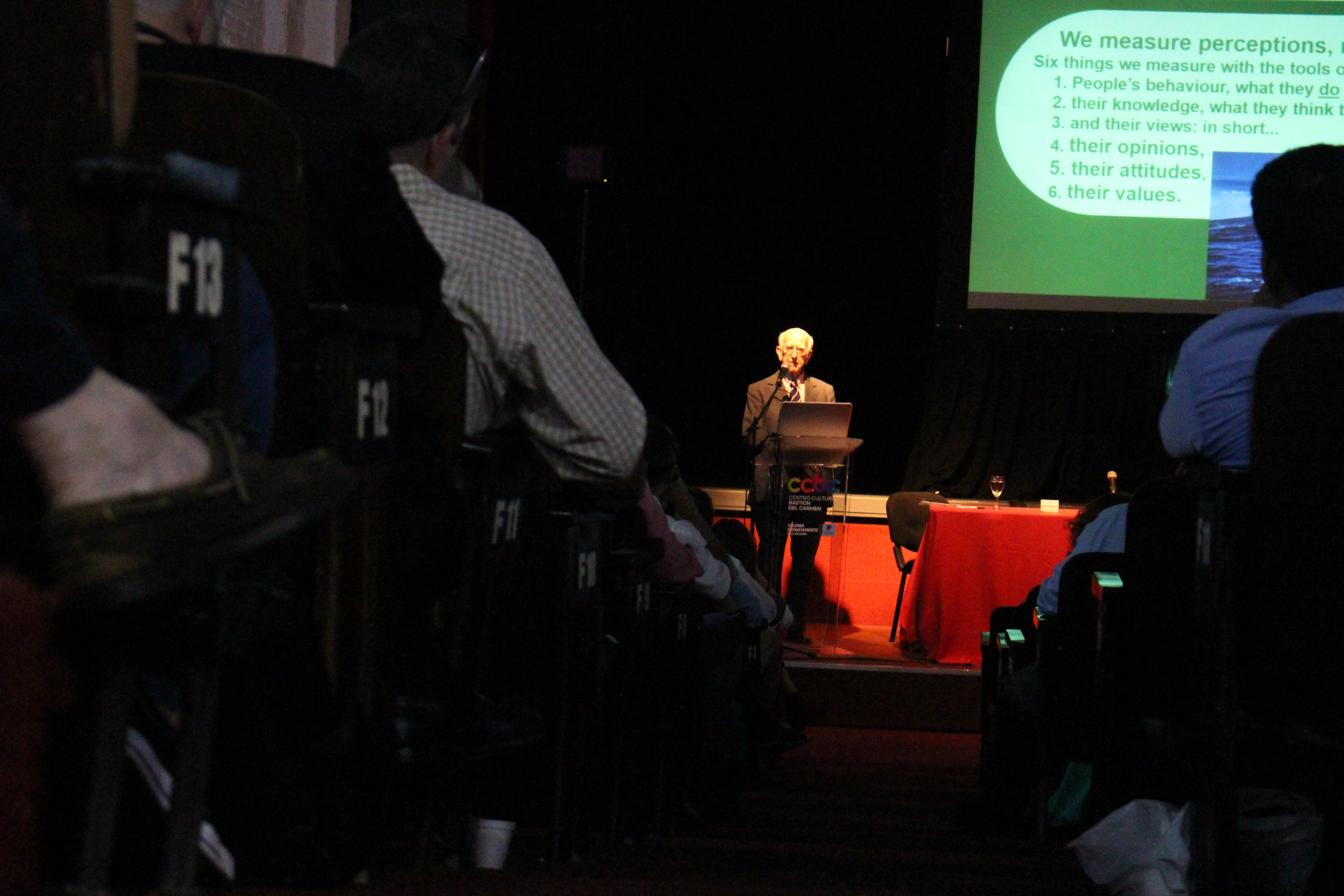 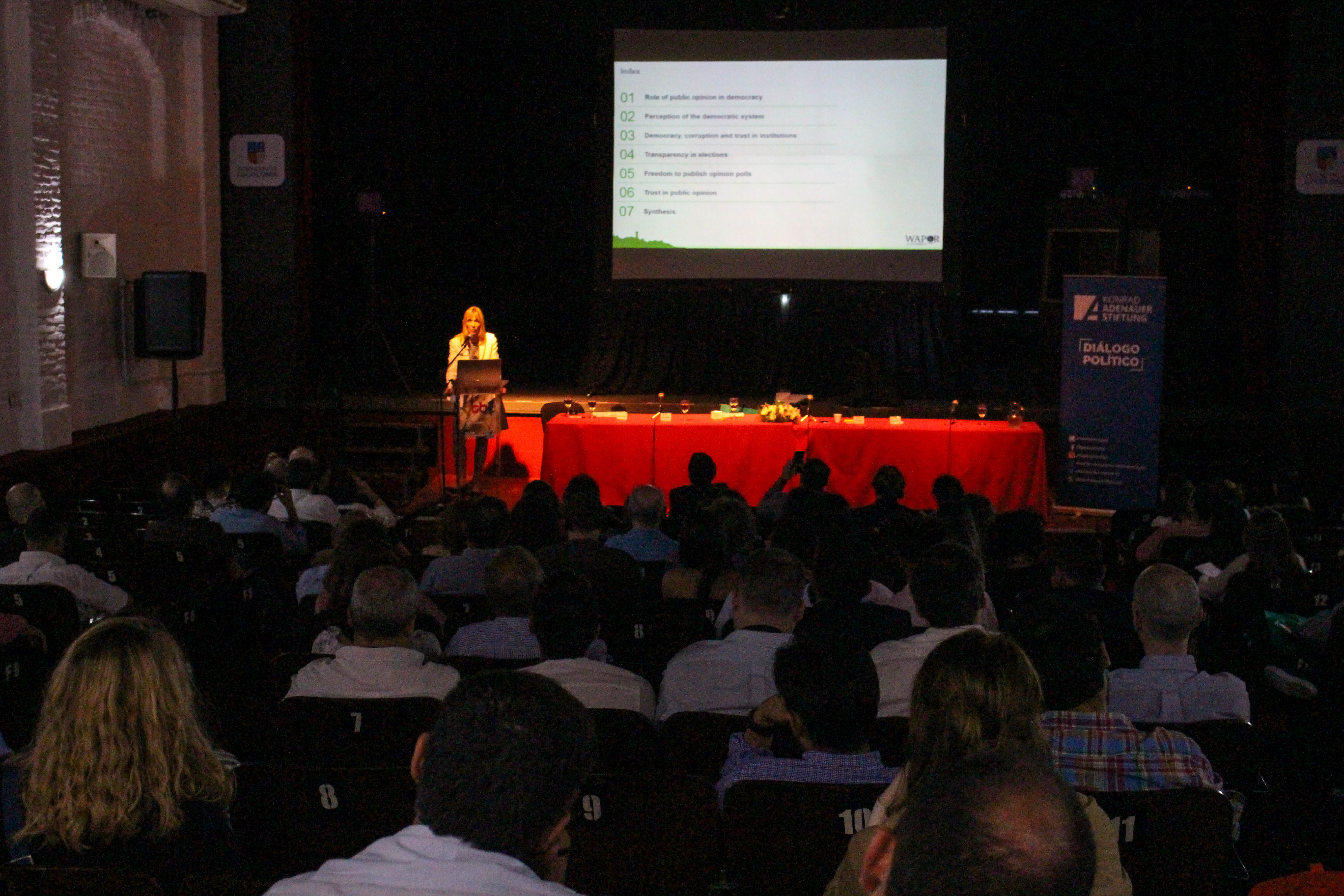 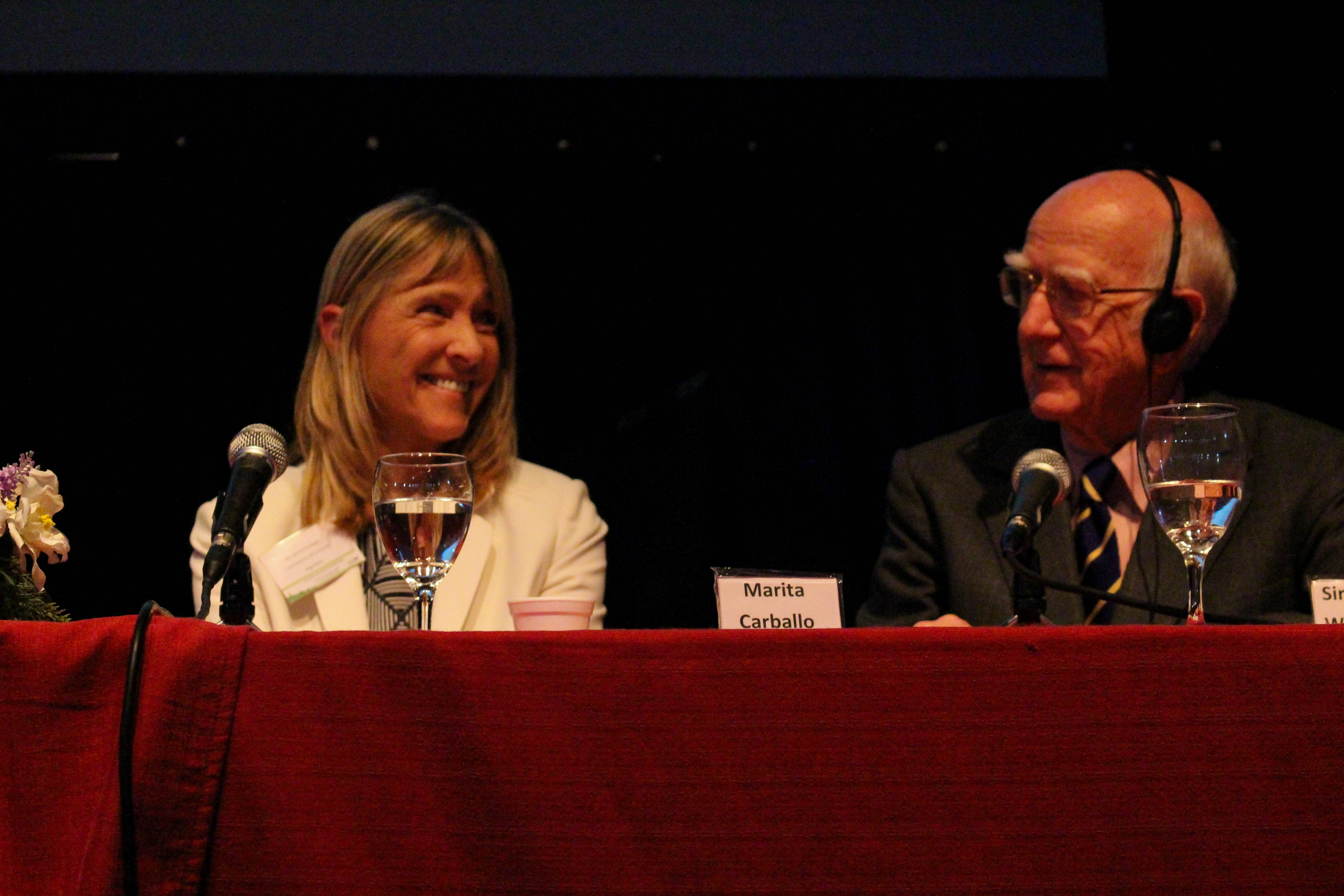